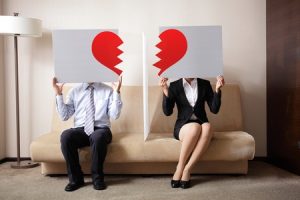 There are two primary reasons why some spouses initially choose legal separation over divorce. First, divorce is typically not the first option for you and your spouse to deal with your conflicting issues. Marital counseling, couples and individual therapy, and other reconciliation efforts while living apart may help you resolve your disputes without ending in divorce. Some spouses find that a trial separation can help them either resolve their differences or affirm their need for a divorce. Second, there may be religious considerations because some religions forbid divorce. In these cases, a legal separation may be the only option available to settle differences.

Legal separation in Nevada sets the legal boundaries of a marital separation without divorcing the spouses. In these cases the spouses live separately while trying to reconcile. The spouses also ask the Clark County family courts to confirm or decide on a separate maintenance agreement. In either event, a court order then governs the agreement.

What is Legal Separation?

In Nevada, legal separation is formally referred to as “separate maintenance.” While parties can informally separate and live apart while staying married, they shouldn’t because they will not have the power of a legal document to enforce agreements concerning marital finances, child custody, child support, alimony, and other issues. It’s not unusual for what is agreeable at first to change over time. One spouse may also not keep up their end of the agreement. Most importantly, there is no way to enforce a separation agreement of the spouses if it’s not in the form of a court order.

Separate maintenance is a legal alternative to divorce, offering many of the same legal benefits as divorce without actually dissolving the marriage. Separate maintenance specifically refers to a legal proceeding that is similar to divorce, but it does not dissolve the marriage. Spouses who seek to separate can go through a court process similar to divorce and receive a court order establishing rights and responsibilities of both parties concerning:

Nevada is a no-fault state for both divorce and separate maintenance. The legal justifications for separate maintenance are essentially the same as divorce – one spouse need only allege incompatibility of the spouses. Generally, a Las Vegas family court judge will only grant legal separation when both spouses desire that option. If one spouse files for legal separation and the other spouse files for divorce, the matter will likely be decided as a divorce case.

Spouses who are interested in separation but are not yet ready to divorce can benefit from the legal securities offered by a court ordered separation agreement while still having some of the benefits of marriage. For example, separated couples can continue to:

In addition to retaining the legal benefits of remaining married, separated parties can avoid running afoul of religious taboos concerning divorce. Separation also allows parties the chance to reconcile rather than definitively deciding that divorce is necessary. Our divorce attorneys in Las Vegas offer consultations for those considering legal separation or divorce. It’s important to thoroughly understand the pros and cons and the details of each option.

The two biggest issues for those considering legal separation are the stress of the process and the legal costs for both spouses. A properly drafted separate maintenance agreement requires the same detail of terms and conditions as a negotiated divorce settlement. Knowledgeable divorce attorneys understand that the process of getting both spouses to agree is not always easy on the participants. The level of stress is a real consideration and going through the stressful process a second time at a later date is not advisable.

Divorce and legal separation court proceedings are two separate events. Even if the separate maintenance agreement is similar to a negotiated divorce settlement agreement, you must still go through the divorce process. In other words, the family court will not “automatically convert” a legal maintenance agreement into a decree of divorce. Therefore you will be paying more legal fees if you end up doing both. For this reason, you should carefully consider whether the possibility of reconciliation is real.

Our seasoned divorce attorneys in Las Vegas are ready to help you with either your divorce or separate maintenance matter including complex asset evaluation, division of marital assets and debts, property division, alimony, spousal support, and child custody issues. Both Jennifer V. Abrams and Vincent Mayo offer courtesy phone consultations at no charge. Call 702-222-4021 to speak with one of them about your important concerns. 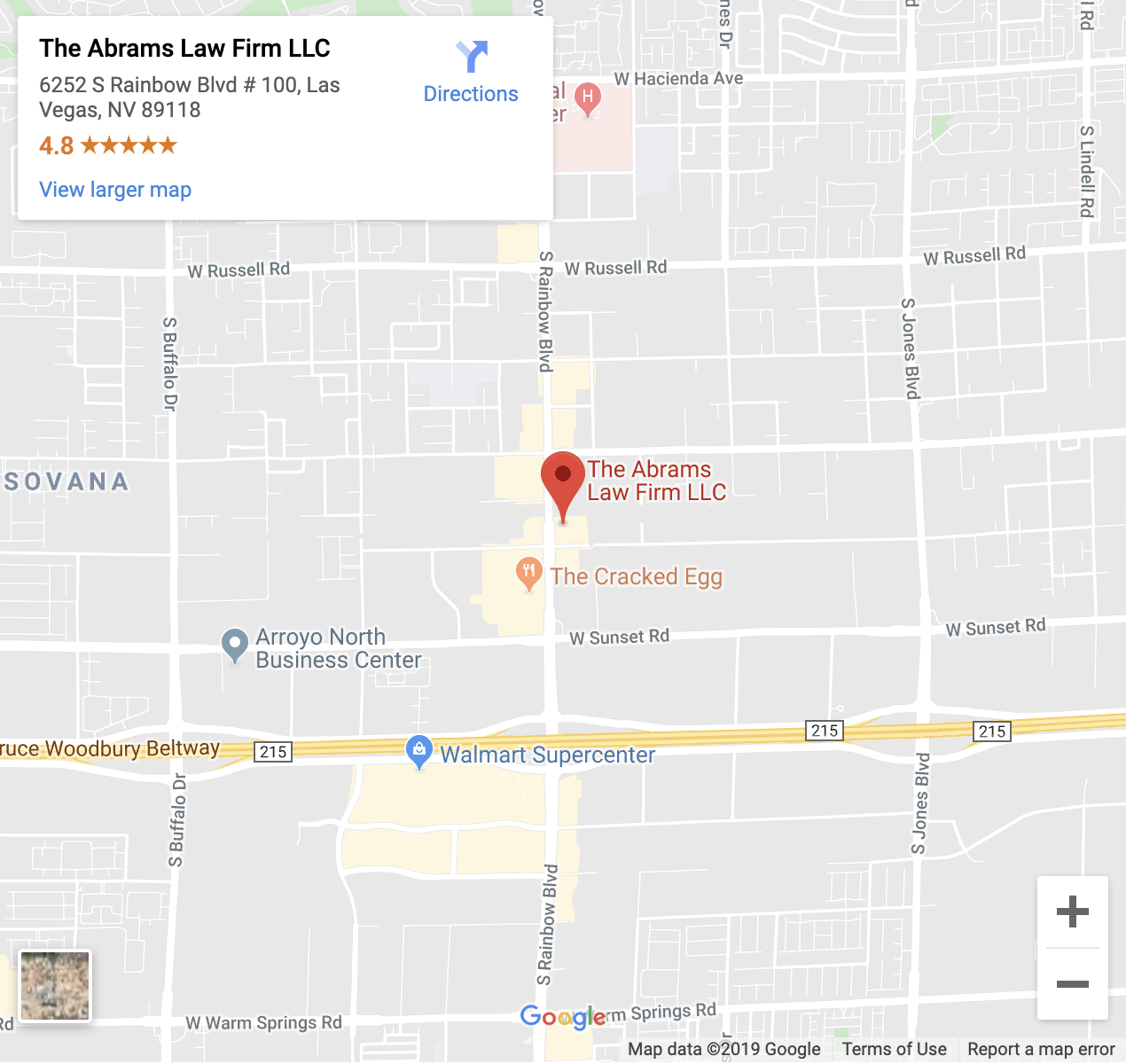